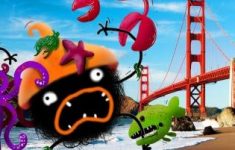 This game shows that destiny can play a bad trick on your success. The protagonist of this arcade is a dust ball called Chuchel, whose goal in life is to eat a tasty red cherry. Level by level he’ll grab and lose it, again and again, mostly due to Kukel. Kukel is a pink nasty bean who always steals the cherry and runs with it to the next obstacle. Poor Chuchel gets mad and runs after Kukel. The game is full of hilarious moments and absurd situations that will make you burst out laughing. In some levels you’ll have to click a few objects and win, while other rounds represent a puzzle to solve. What’s also interesting is that you can use not only things but different funny creatures as well. Chuchel can climb on the monster’s head, fly an owl or jump on Kukel – all the methods are good when you need to catch a cherry. The developers of this arcade, Amanita Design, are among the greatest stylists in video games. Each level has got it own artistic decision with new characters appearing. It means more actions to try and more crazy things to do. Meet an ugly snail and play extra games in order to gain special powers. Chuchel can become higher and fatter, while his arms can become as long as giraffe’s neck. Don’t worry, he won’t look like this till the end of the game. The next moment somebody’s hammer will ‘fix’ his weight and height.

The game’s full of humor. One Chuchel’s impatience is worth seeing: a black hairy ball with orange lips jumps all around and as a result, loses its hat. But the hat isn’t the biggest lost. When Chuchel loses both of his hands for a second, he can’t even touch a cherry. However, sadness doesn’t last long because here comes Kukel and takes Chuchel to another exciting level. 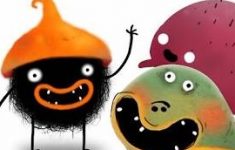 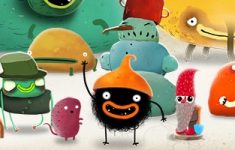 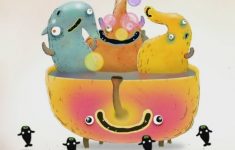